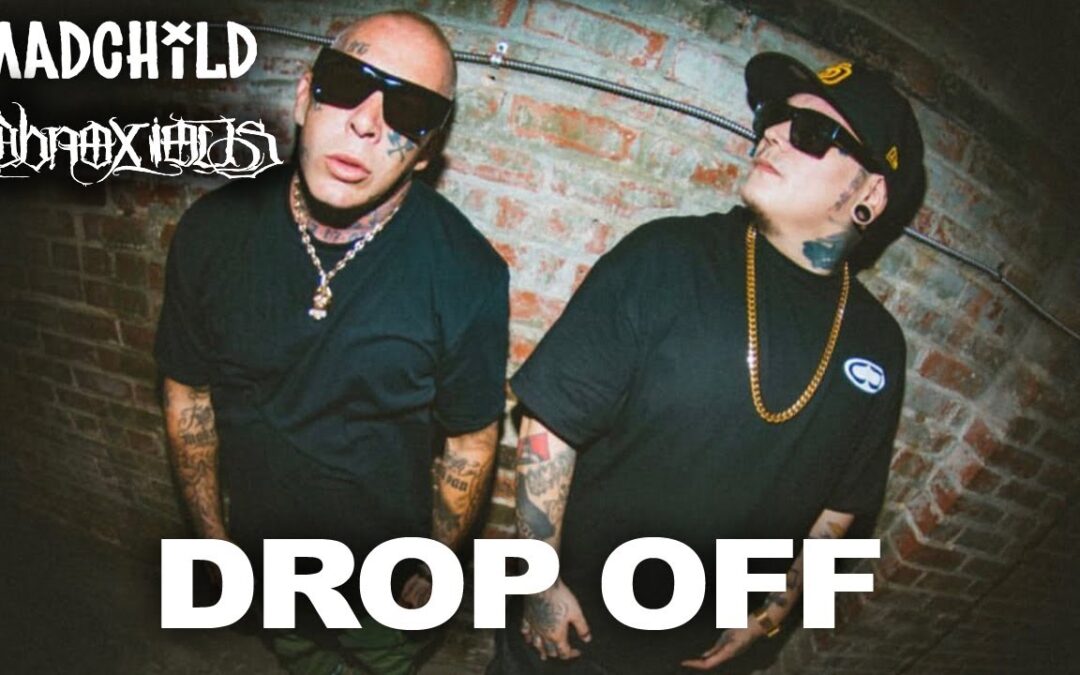 Madchild and Obnoxious have joined forces to create a new joint album ”Mobsters & Monsters”. Madchild and Obnoxious set out to make a classic, dark hip-hop record. The duo recorded the songs that make up “Mobsters & Monsters” over the span of a year and a half. They allowed themselves to keep making songs and creating until they came up with 11 songs that make up the final release. The first single “Black Out” was produced by C-Lance (La Coka Nostra, Chris Webby, Vinnie Paz) and the video was directed by King Zabb (Prayers, Ouija Macc). The first single and video set a tone for the record that includes features from Sick Jacken, Henry AZ, and Ouija Macc. “Mobsters & Monsters” is due out 12/2/2022 and released via Suburban Noize Records who have released classic hip-hop albums from La Coka Nostra, Saigon, and Swollen Members to name a few.