Morgan Evans – Over For You (Official Music Video) 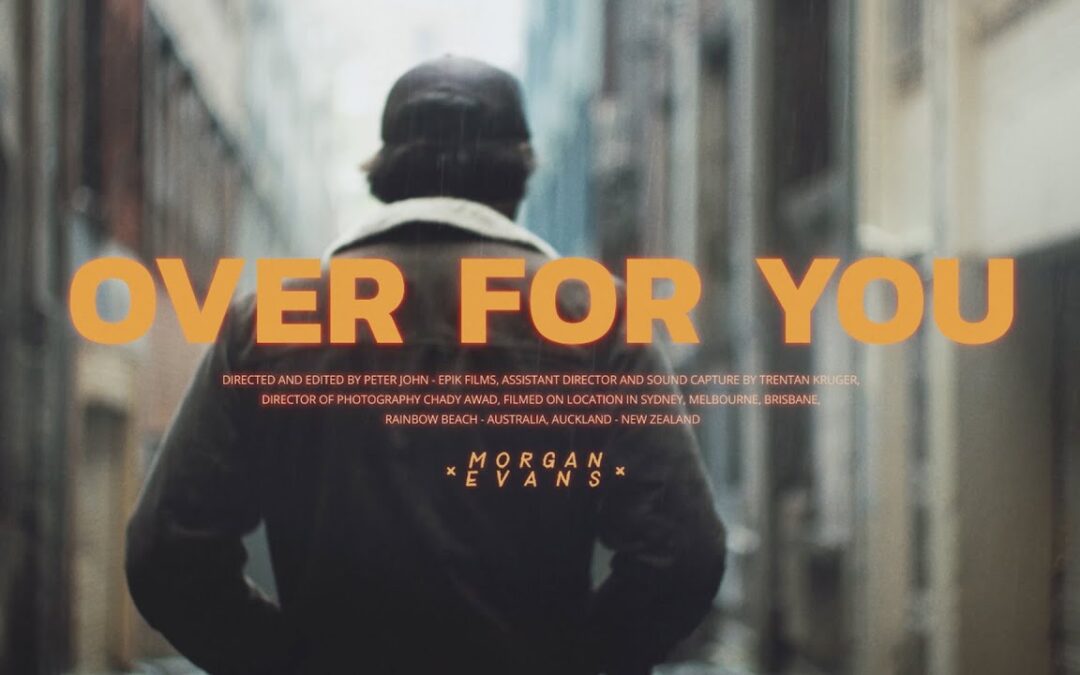 Morgan Evans – Over For You (Official Music Video)

Australian-born country phenom Morgan Evans is striking a chord with fans with the release of his new single “Over For You.” Evans debuted the deeply personal track, lauded by Billboard as “absolutely one of [his] best releases to date,” during his headlining set at Australia’s CMC Rocks QLD Festival, in front of a sold out 25,000 fans. Clips of the emotional performance amassed hundreds of thousands of views, as well as thousands of comments filled with shared stories of heartbreak all within just a few days, prompting its immediate release to country radio. The vulnerable song follows Evans’ latest EP, The Country And The Coast Side A, where he set aside his signature loop pedal to collaborate with a band of musicians for the first time in his U.S. career. The EP builds outward and upward from the foundation Evans created with his debut album Things That We Drink To, which arrived Top 10 on Billboard’s Top Country Albums chart and features the Gold-certified No. 1 debut single “Kiss Somebody.” Evans has forged a path as one of the genre’s most promising stars, with recognition from Rolling Stone, Billboard, CMT, People, SiriusXM, Pandora, The Bobby Bones Show, The Tennessean and more. He has toured with artists including Taylor Swift, Dan + Shay, Cole Swindell, Brett Eldredge, Old Dominion, Rascal Flatts and Chris Young. Making up for lost time, he toured 10 countries this summer, playing both headlining shows and opening shows for one his guitar heroes, Brad Paisley.