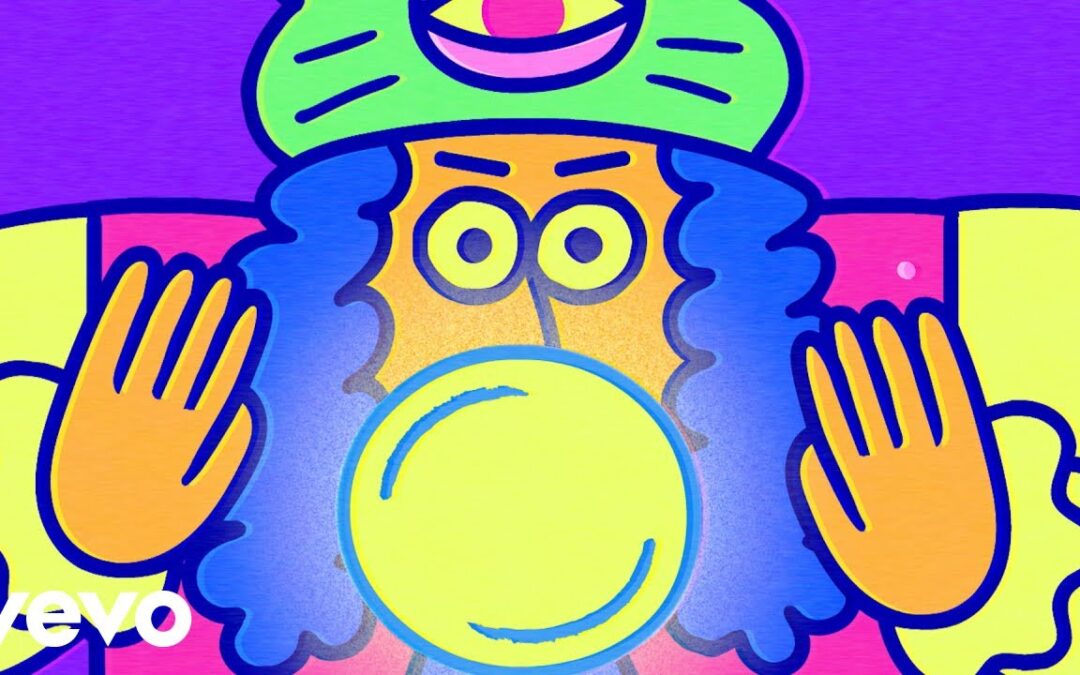 This fan-favorite track from Al’s 1999 album “Running With Scissors” gets a brand-new Music video courtesy of Augenblick Studios, who not only contributed their take on this song to the new Z2 Comics graphic novel “The Illustrated Al”, but also did the animated Amish sequence for the award-winning Roku Original movie “Weird: The Al Yankovic Story” as well as the Music video for Al’s 2011 parody “Another Tattoo”.